Krishnaguru Sewashram, Nasatra is a 500 year old satra. Manohardev, the ardent disciple of Damodardev established the satra. Mahabaishnab Manohardeva around 500 years from now set up a satra on the bank of Suvarnakur, the creation of which is shrouded with supernatural stories. This satra was named as Nasatra and it is around 16 miles away from Barpeta. Divine powers of this satra spread far and near within a very short time. After the demise of Manohardeva, his successors continued to run  the satra. On the other hand, the area surrounding Suvarnakur, was covered with thick jungles and it became a habitation of ferocious tigers and poisonous snakes.

Continuing with the tradition of forefathers, one of the ardent devotees Sant Rabidev took up the responsibility of running the Nasatra Dham. In his days also, supernatural deeds of Parameswar Narayana were revealed at Nasatra Dham. To rescue the sinful persons of Kaliyug, Param Purush Narayana incarnated as Krishnaguru on the Ashtami Thithi in the month of Jaistha (the second month of the Indian Calendar) in the year 1934. Since his childhood, Krishnaguru Prabhu started showing his divine powers. He brought about reforms in Sanatana Dharma which was polluted and, after necessary reforms; he has shown the right path of EKA SARANA. Thereby, he has freed the society of superstitions and got involved in other activities aiming at the welfare of the society. 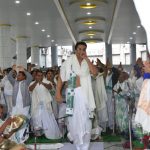 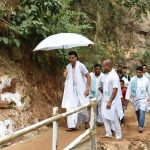 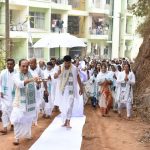 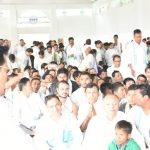 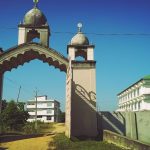 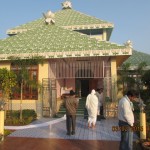 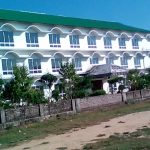 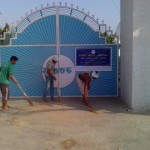 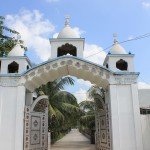